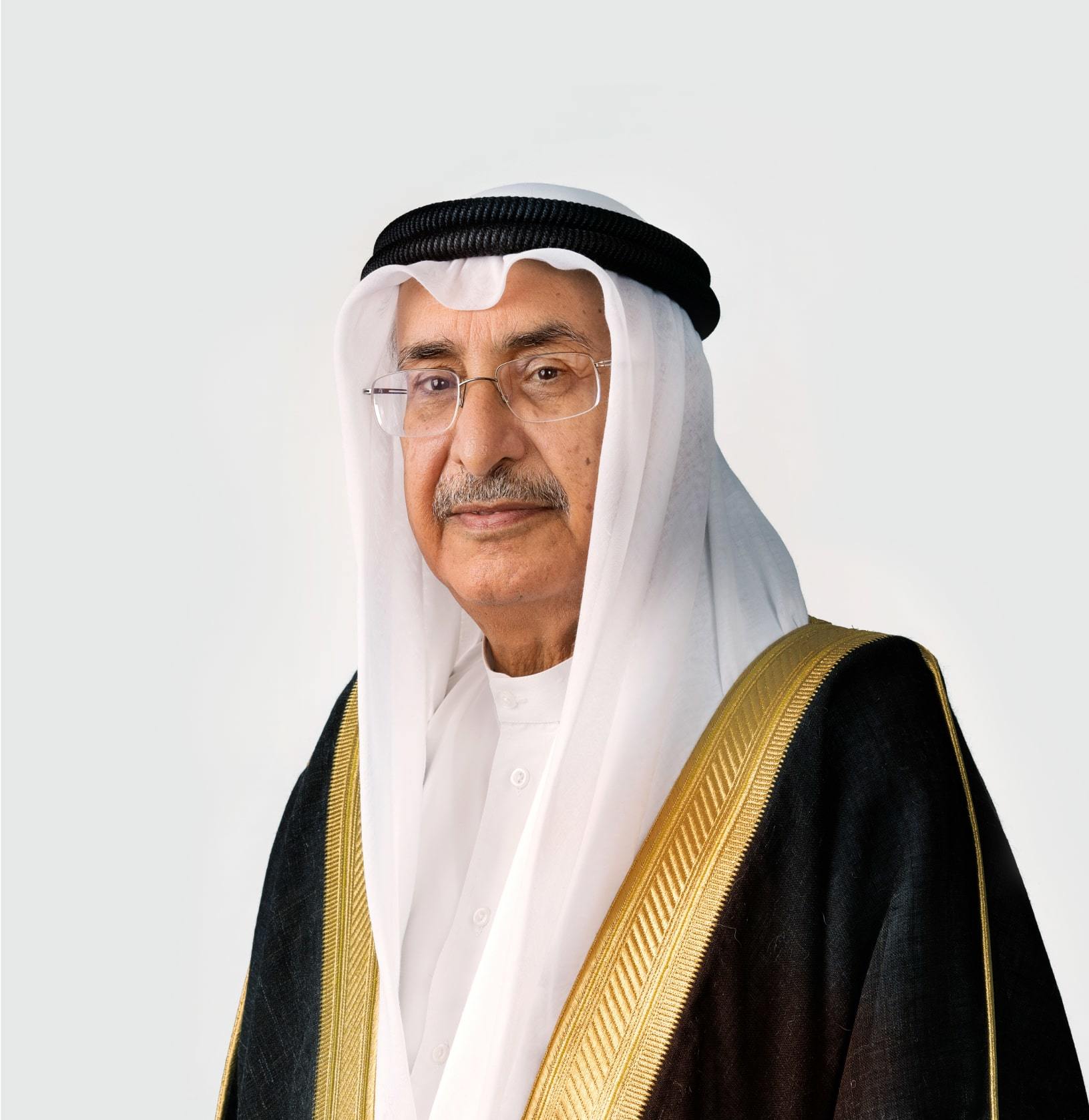 Deputy Prime Minister and Chairman of the Board of Directors

Shaikh Khalid began his career as Roads Engineer in the Directorate of Works in 1966, rising in the organisation to become the Director of Public Works Directorate in 1971. From 1975 to 1995, he held the role of Minister of Housing. He was Chairman of the Housing Bank from 1979 to 2002, and Chairman of the Central Municipal Council between 1987 and 1995.

He is also a board member at the Shaikh Isa Award for Service to Humanity and the Supreme Committee for Information Technology and Communications. Shaikh Khalid holds a Bachelors Degree in Civil Engineering from the College of Engineering, Cairo University.