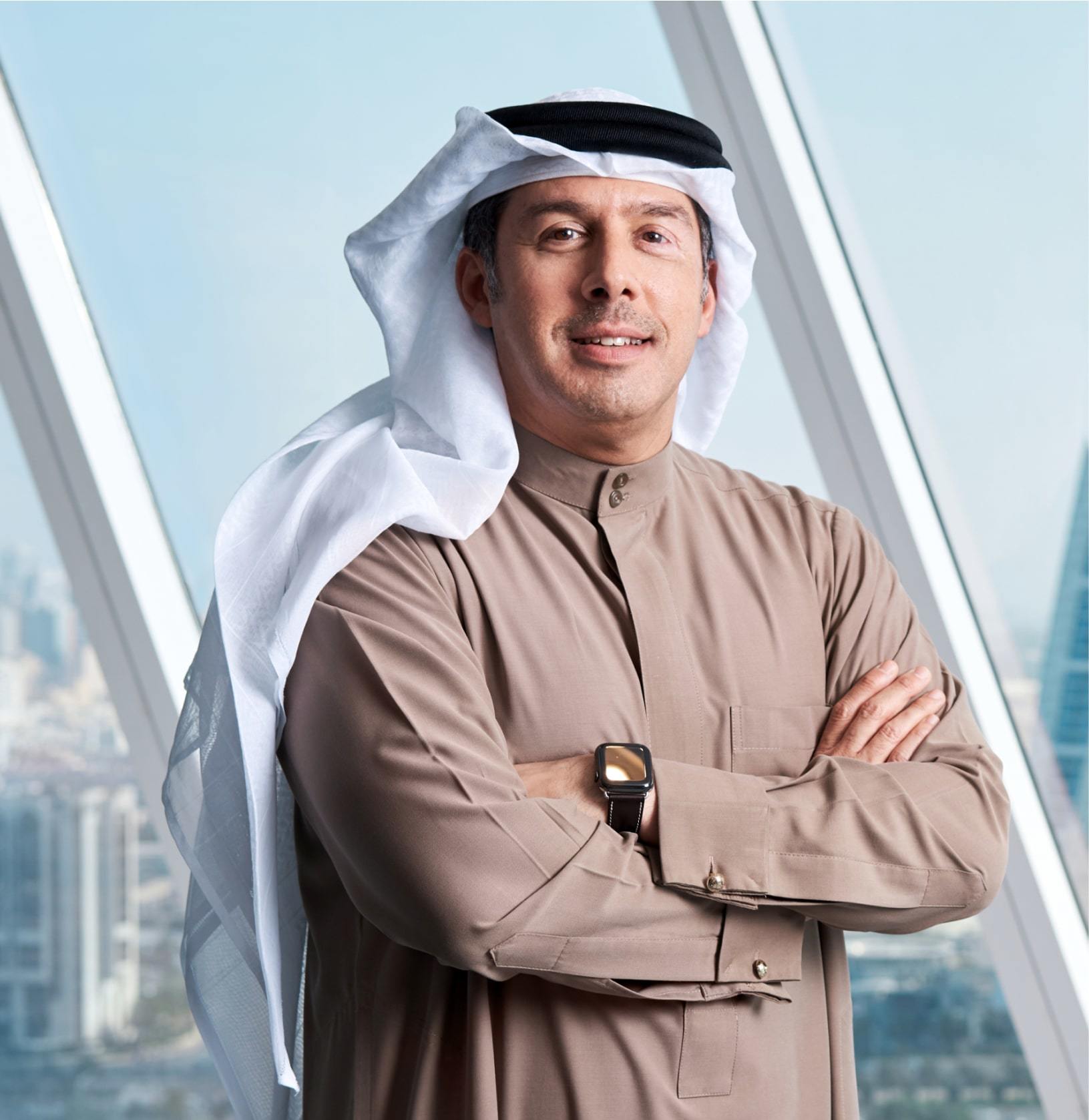 HE Khalid Al Rumaihi was appointed as the Chief Executive Officer of Mumtalakat, with effect from September 2019. Prior to joining Mumtalakat, he served five years as the Chief Executive of the Bahrain Economic Development Board (EDB) where he was responsible for channelling inward investments into the country. He continues to play an active role as a Board member of the EDB.

Before heading the EDB, Al Rumaihi spent over 10 years at Investcorp as a Managing Director where he was also a member of the Management Committee and Head of the Institutional Placement Team covering Investcorp’s clients in the Arabian Gulf. This was preceded by a 9 year term in J.P. Morgan as head of its private client group in the Gulf region.

He chairs the Board of Bahrain Real Estate Investment Company (Edamah). In addition, he also serves on the Boards of other companies such as the McLaren Group, Oil and Gas Holding Company (Nogaholding) and is a member of the Advisory Board of Harvard Business School Middle East and North Africa.

With a Masters degree in Public Policy specialising in Economic Development from Harvard University, and a Bachelor of Science degree in Foreign Service from Georgetown University, Al Rumaihi has also chaired the Board of the Bahrain Airport Company (BAC) and the Board of Bahrain Development Bank and has held Board positions at Gulf Air and Securities Investment Company.