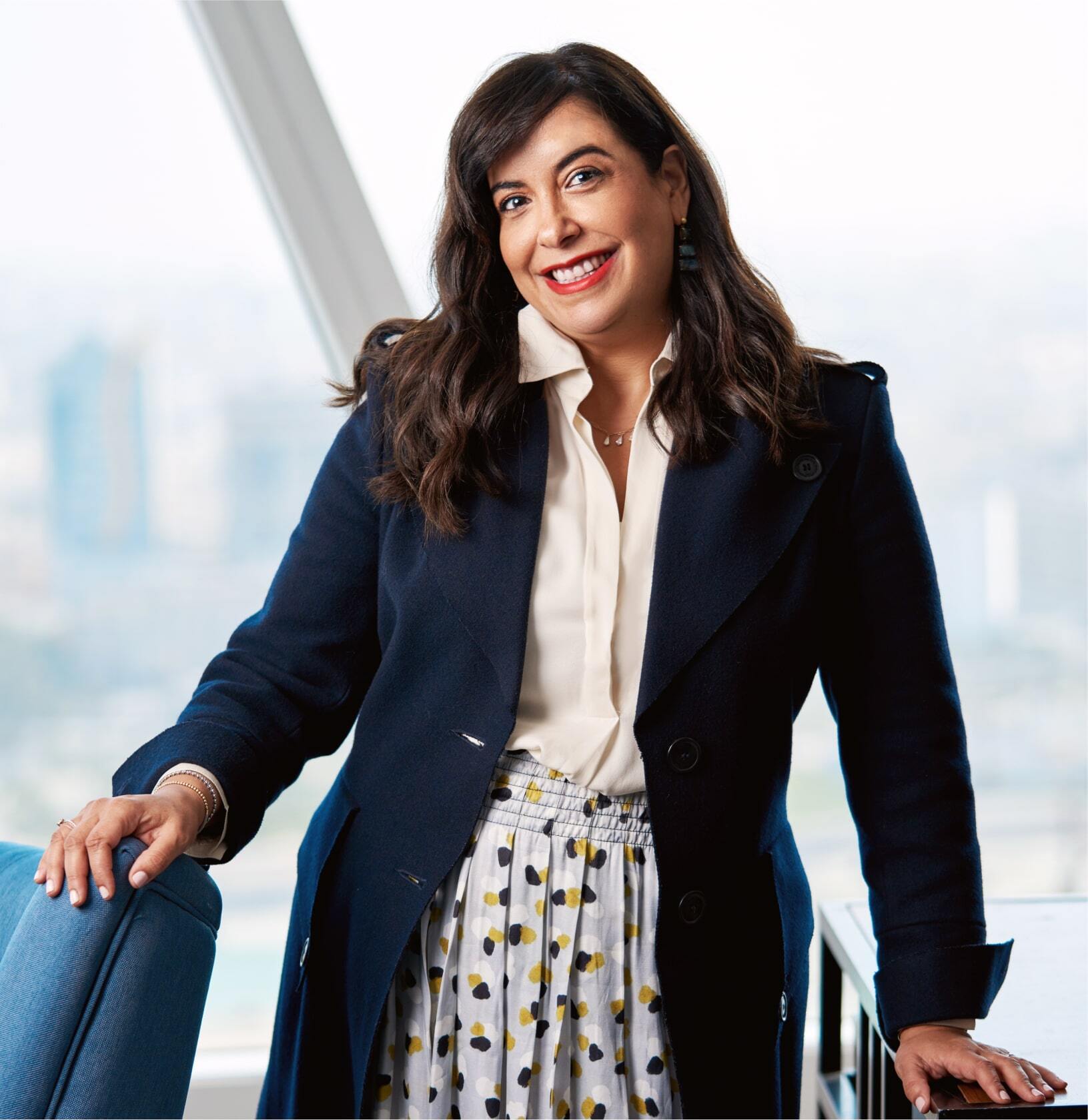 Prior to joining Mumtalakat, Rania was Chief Strategy Officer for the Bahrain Economic Development Board (EDB) where she was involved in several notable public sector reform initiatives such as Vision 2030, the National Economic Strategy and numerous privatisation projects. She also established key departments such as Corporate Strategy and Planning (CSP) and Global Communications.

Rania played an important role in setting up Mumtalakat in 2006. She was awarded the Medal of Competence of the First Degree from His Majesty King Hamad Bin Isa Al Khalifa in 2017. Rania holds a Masters degree in International Affairs from Columbia University and a Bachelors degree from Duke University, where she majored in Economics and Political Science.