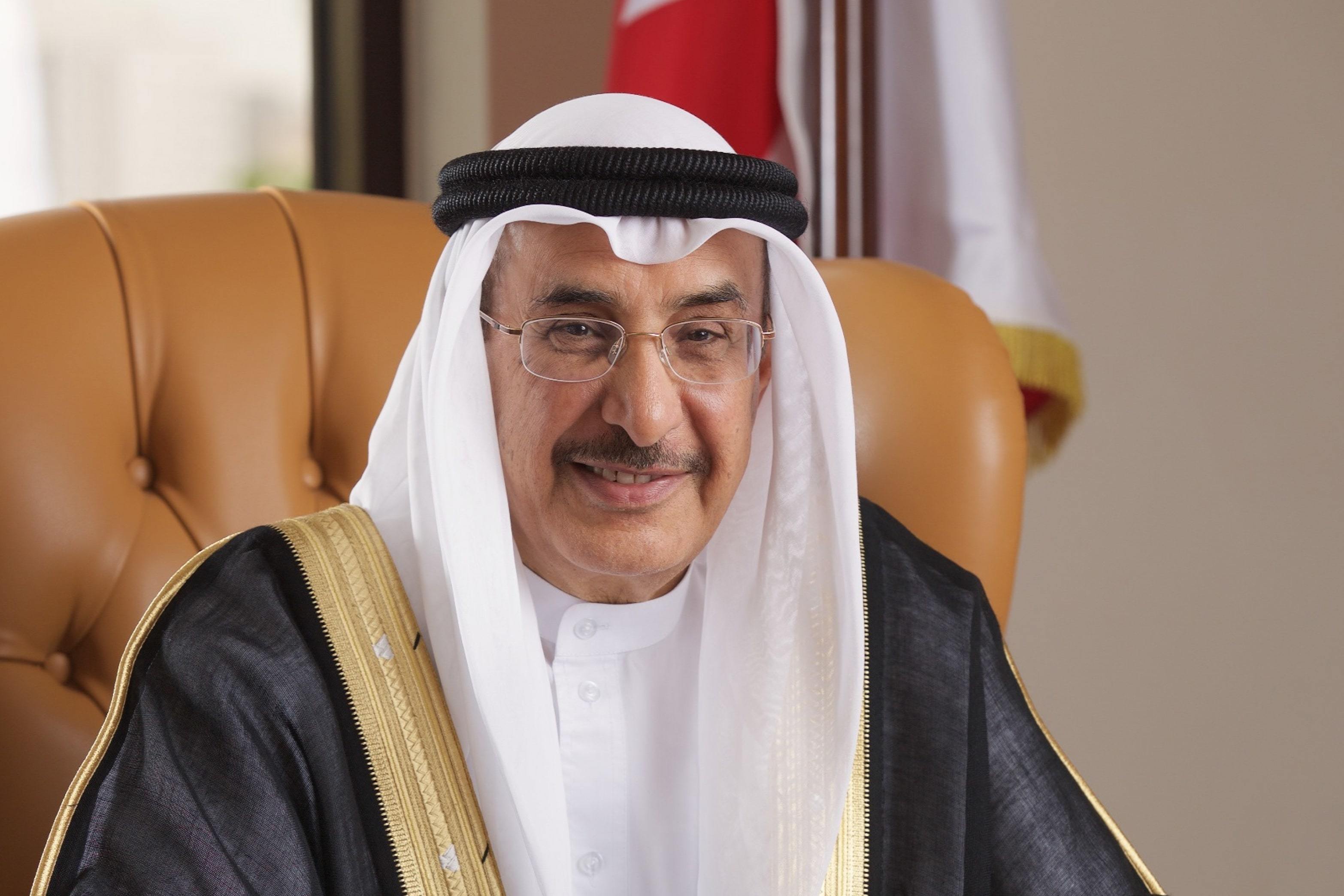 Mumtalakat’s standalone financial results for the year 2021 recorded a profit of BD 45.6 million compared to a loss of BD 550.7 million for the year 2020. Standalone results represent solely the activities of Mumtalakat as an entity. Furthermore, Mumtalakat paid dividends to the shareholder of BD20 million as a contribution to the national budget.

The Group’s financial results for the year ended December 31, 2021, have rebounded robustly from the previous year which was impacted by the Coronavirus COVID-19 global pandemic. The Group results represent the activities of Mumtalakat and the results of its portfolio companies which recorded a consolidated net profit of BD 329 million in 2021 as compared to a consolidated net loss of BD 528 million in 2020. The significant improvement in net results is attributed to the improved operational performance of Alba, a principal company of the Group, and lower impairment losses.

Commenting on the results, H.E. Shaikh Khalid bin Abdulla Al Khalifa, the Deputy Prime Minister, Minister for Infrastructure and Chairman of Mumtalakat said: “Mumtalakat's portfolio companies witnessed a remarkable recovery during the 2021, which in turn led to the remarkable enhancement of the financial results of Mumtalakat Group and contributed to the Kingdom’s economic growth, under the leadership of His Majesty King Hamad bin Isa Al Khalifa, in line with the objectives of Bahrain’s Economic Vision 2030, under the guidance and supervision of His Royal Highness Prince Salman bin Hamad Al Khalifa, Crown Prince, Prime Minister, and Chairman of the Bahrain Economic Development Board.”

H.E. Khalid Al Rumaihi, CEO of Mumtalakat said: “Mumtalakat recorded the highest net profit since its inception, which is a result of the continued support from His Majesty the King, and in line with the economic policies driven by the Government of Bahrain and spearheaded by His Royal Highness, the Crown Prince and Prime Minister.”

Al-Rumaihi stressed that the implementation of Mumtalakat’s new investment strategy, which focuses on the active ownership model to extract value from the company’s portfolio assets through an active management approach, effective board representation, and providing strategic expertise, led to this unprecedented record result.

It is worth mentioning that Alba registered a record net profit for the year of BD 452 million compared to a net profit of BD 9.8 million in the prior year. The increase in net profit is primarily due to higher LME prices of aluminum in 2021 and the increase in production and sales resulting from its line 6 expansion. In addition, the aviation industry experienced modest recovery due to lifting of travel restrictions which resulted in an increase in Gulf Air ticket sales.