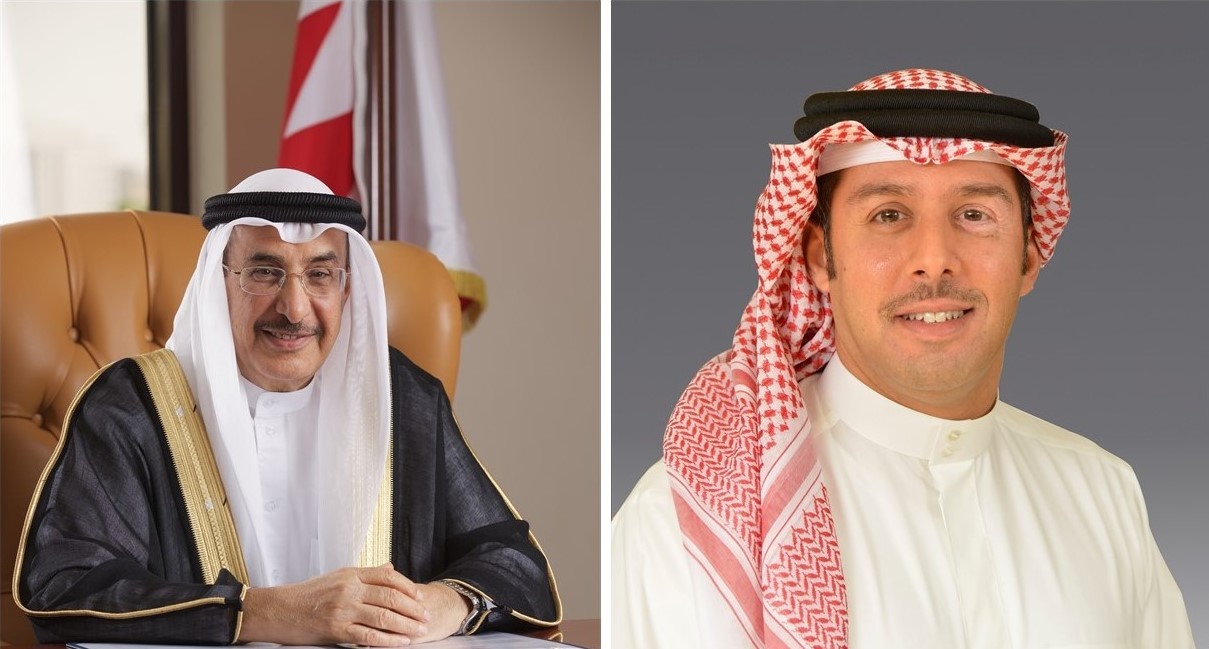 The Board of the Bahrain Mumtalakat Holding Company (Mumtalakat), the sovereign wealth fund of the Kingdom of Bahrain, has appointed Mr Khalid Al Rumaihi as Chief Executive Officer.

A member of the Board of Directors and Head of the Board Investment Committee since 2015, Al Rumaihi has steered Mumtalakat’s investment strategy. At the same time, he has led the Bahrain Economic Development Board (EDB) as its Chief Executive, responsible for driving inward investment into the Kingdom.

“Al Rumaihi has been instrumental in Mumtalakat’s growth over the last few years. The Board has the utmost confidence in his leadership ability, intelligence and integrity and looks forward to seeing Mumtalakat continue to pursue the highest principles of corporate governance, generating wealth for the Kingdom,” commented the Deputy Prime Minister and Chairman of the Board, HE Shaikh Khalid bin Abdulla Al Khalifa.

He then added, ‘I am grateful to the leadership of outgoing CEO, Mahmood H. Alkooheji, for his trustworthy management and contributions to Mumtalakat since its establishment in 2006. He has successfully transformed the organisation from a holding company to the investment fund it is today.’

Thanking the Board for the confidence entrusted in him, Al Rumaihi said, “Having been associated with Mumtalakat for the last four years, I’m excited at this expansion of my role and the forthcoming challenge. We will continue to surge forward, creating a positive economic impact in Bahrain while expanding our portfolio to adapt and cater to the changing economic climate.”

Prior to joining the EDB in 2015, Al Rumaihi had spent more than 10 years at Investcorp as a Managing Director, a member of the Management Committee and Head of the Institutional Placement Team covering Investcorp’s clients in the Arabian Gulf. This was preceded by a 9 year term in J.P. Morgan as head of J.P. Morgan’s private client group in the Gulf.

He holds a Masters degree in Public Policy, specialising in Economic Development, from Harvard University, and a Bachelor of Science degree in Foreign Service from Georgetown University.