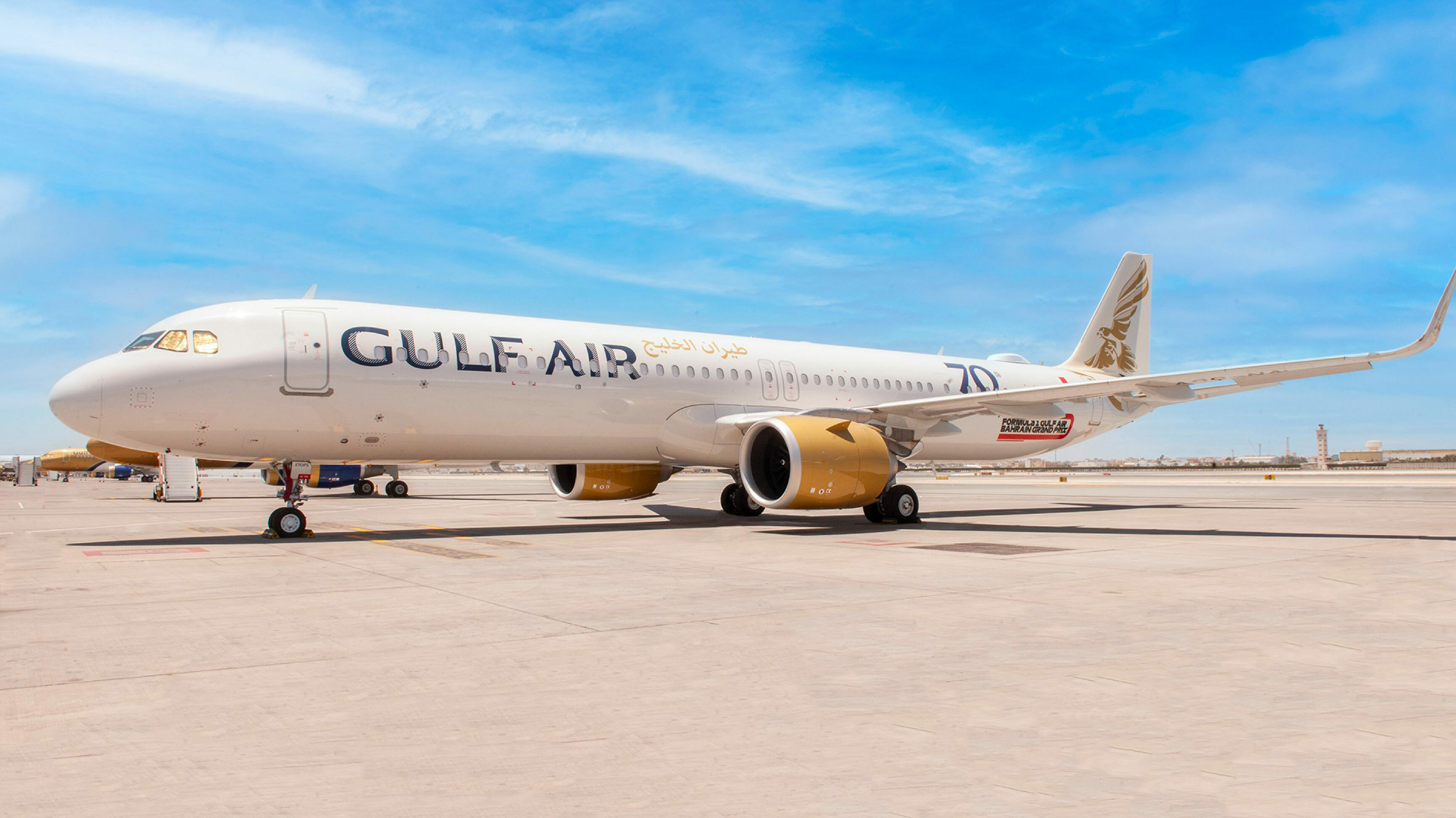 The new Board of Directors shall comprise the following members:

The new appointments aim to streamline operations and further integrate the companies in order to enhance the economic contribution of the aviation sector to the Kingdom of Bahrain’s economy. This is in accordance with Mumtalakat’s new strategy to promote the sustainable growth of assets through an active management approach along with high quality board representation to generate sustainable financial returns and support the Kingdom’s economic recovery plan.

Mumtalakat expressed its gratitude and deepest appreciation towards the former Board members for their exceptional service and contribution during their tenure.

Mumtalakat’s portfolio consists of over 50 companies, including some of the Kingdom’s leading companies such as Alba, Batelco, National Bank of Bahrain and Gulf Air. Its local assets account for 18% of the Kingdom’s GDP and support more than 12,000 highly-skilled jobs. In addition, the fund includes direct international investments and co-investments managed by leading international funds.