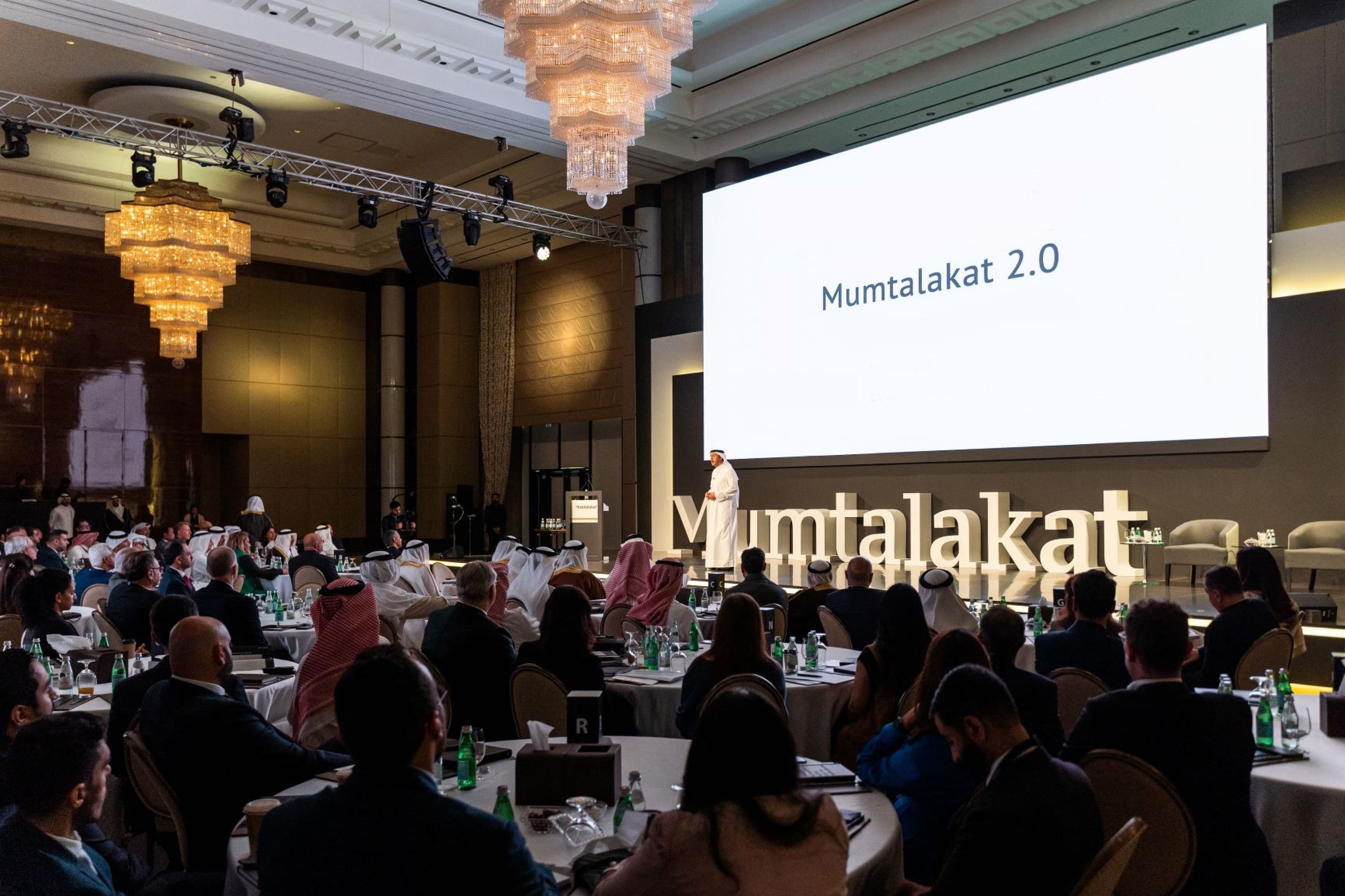 Manama – Bahrain: Under the patronage of H.E. Shaikh Khalid bin Abdulla Al Khalifa, the Deputy Prime Minister and Chairman of Bahrain Mumtalakat Holding Company “Mumtalakat”, the sovereign wealth fund of the Kingdom of Bahrain, Mumtalakat held its Portfolio Day today. The event was attended by Mumtalakat board members and management team alongside its portfolio companies’ representatives to discuss Mumtalakat’s new investment strategy and its alignment with the Kingdom’s economic growth goals.

H.E Shaikh Khalid highlighted the new strategy which will allow Mumtalakat to continue to support the economic growth of the Kingdom through developing the fund assets and identifying new investment opportunities that are aligned with the economic requirements of the Kingdom and in cooperation with all stakeholders.

The one-day event included sessions and workshops that discussed the principles and pillars of the new strategy of active management and effective board representation. The event also showcased success stories of international entities that are managed with the same principles in addition to few of Mumtalakat’s success stories in applying the same principles within some of its portfolio companies and the lessons learned during these transformational journeys and the importance of onboarding management teams in adopting the new strategy.

H.E. Khalid Al Rumaihi, CEO of Mumtalakat said: “Portfolio day served as a platform to discuss the new investment strategy and Mumtalakat’s role in supporting its portfolio companies to enhance financial returns and create employment opportunities in Bahrain. In addition to identifying new investment opportunities that are aligned with the Kingdom’s economic growth plans within new sectors including food security, fintech, medical technology, vaccine manufacturing and others.”

Mumtalakat’s portfolio includes over 50 companies with majority stakes in strategic Bahraini companies that account for 18% of the Kingdom’s GDP and supports more than 12,000 jobs locally. It has also contributed a total of BD100 million to the national budget between 2017 to 2021 year end.

Mumtalakat’s portfolio includes some of the Kingdom’s leading companies such as Gulf Air, Alba, Batelco and National Bank of Bahrain. In addition, the fund includes direct international investments and co-investments managed by leading international funds.