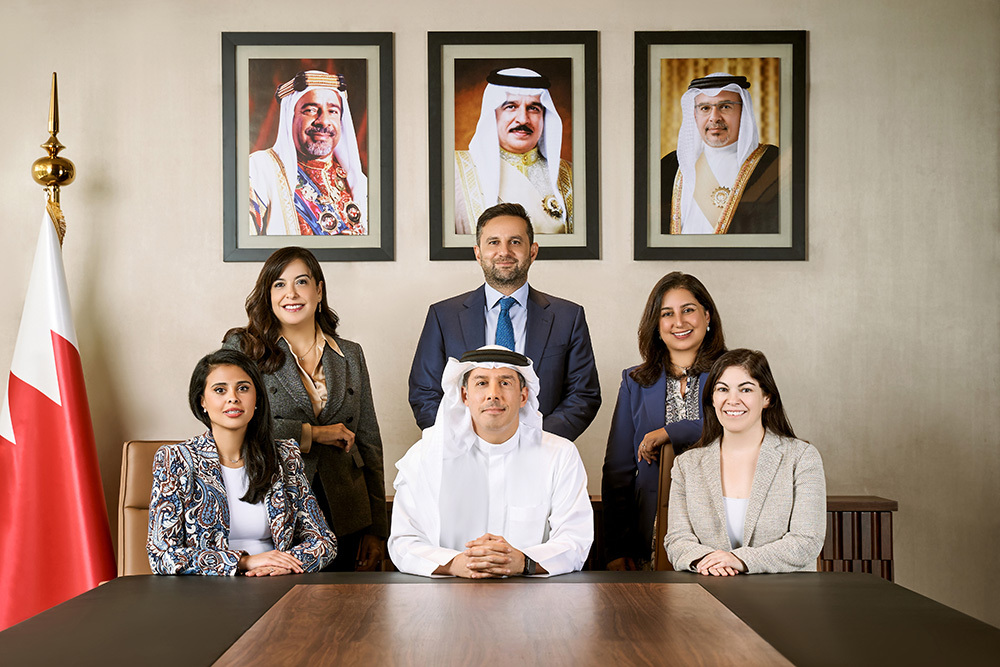 Bahrain Mumtalakat Holding Company (Mumtalakat), the sovereign wealth fund of the Kingdom of Bahrain, announced that it had received “Her Royal Highness Princess Sabeeka bint Ibrahim Al Khalifa Award for Bahraini Women Advancement” for 2022, during the Supreme Council for Women’s (SCW) opening of the Bahraini Women’s Monument “Athar” and award ceremony earlier today.

This coincides with the Kingdom of Bahrain's celebrations of Bahraini Woman's Day, under the theme "Read - Learned - Participated", and during which Mumtalakat was recognised and applauded for the contributions and achievements of the Bahraini women on its team, who make up 67% of its executive management.

On this occasion, H.E. Khalid Al Rumaihi, CEO of Mumtalakat stated: “Bahraini women have made ground-breaking and noteworthy achievements under the leadership of His Majesty King Hamad bin Isa Al Khalifa and the remarkable pioneering role played by the Supreme Council for Women under the direction of HRH Princess Sabeeka bint Ibrahim Al Khalifa, President of the Supreme Council for Women.”

“Being honored with the prestigious HRH Princess Sabeeka bint Ibrahim Al Khalifa's Award for the Bahraini Women Advancement, this year, is the culmination of our ongoing and tireless efforts to follow and implement the goals of the national plan for the advancement of Bahraini women in partnership with the Supreme Council for Women in supporting Bahraini women's advancement and leadership in all fields, thereby enhancing their role and participation in the national economy,” he continued.

Marwa Al Saad, Managing Director of Human Capital at Mumtalakat and Chairperson of the Equal Opportunities Committee, stated: "We believe in the importance and leading role of Bahraini women, as we continue to work towards harnessing all available capabilities to empower Bahraini female employees and elevate them to develop and grow. Receiving this award is a testament to these efforts”.

Mumtalakat is dedicated to representing women on the boards of its portfolio companies to increase their contribution to the national sustainable development process. This is in line with Mumtalakat's new strategy, which aims to support the sustainable growth of its portfolio assets through active management with high-quality board representation and strategic input.