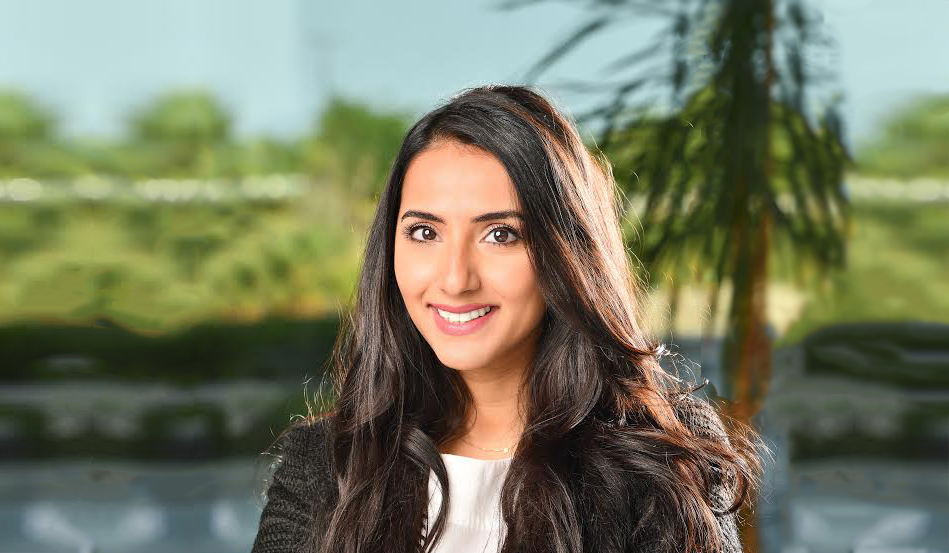 Bahrain Mumtalakat Holding Company (Mumtalakat), the sovereign wealth fund of the Kingdom of Bahrain, celebrated yet another recognition for its in-house legal expertise today. Aysha Abdulmalek, the organisation’s General Counsel has been selected for The Legal 500 GC Powerlist: Middle East 2019 in recognition of her legal expertise and innovative approach in driving the legal business forward.

The 2019 Powerlist, a publication of the Legal 500, was revealed at an official reception that took place at the Waldorf Astoria in Dubai, United Arab Emirates.

The Legal 500 has been analysing the capabilities of law firms across the world for over three decades and rewards the best in-house lawyers through the GC Powerlist series and Legal 500 award. The GC Powerlist is a series of publications that recognises pioneers in the field of legal affairs for their positive influence and ingenuity, either at a company or industry level. The final list is compiled following an in-depth research and evaluation process of the nominations received from peers.

As General Counsel for the Kingdom’s sovereign wealth fund, Abdulmalek plays an important role in supporting the execution of the fund’s investment strategy.

“Since joining Mumtalakat in 2012, I have had the privilege of expanding my practice in more innovative ways,” said Aysha. “My main goal as general counsel is focused on ensuring that the legal team is motivated, challenged and always appreciated. This award is an honour and motivation not just for me, but also for my team whose contributions and commitment to the highest standards have been critical in strengthening our in-house legal mechanisms.”

Commending Aysha on this occasion, Rima Hadid-Al Masri, Mumtalakat’s Chief Operating Officer added, “I have witnessed our legal department evolve into the robust team that it is today under Ayesha’s management. Her addition to this year’s GC Powerlist is indeed a validation of her experience and proficiency that have been instrumental in enhancing the work of the department. I congratulate Aysha on this honour which she truly deserves, and I am confident that she will continue to lead the department towards greater heights and business excellence.”

Mumtalakat has consistently featured in The Legal 500 GC Powerlist since 2015. More recently, in 2018 Mumtalakat’s legal team was recognised as one of the top 100 in-house legal teams.