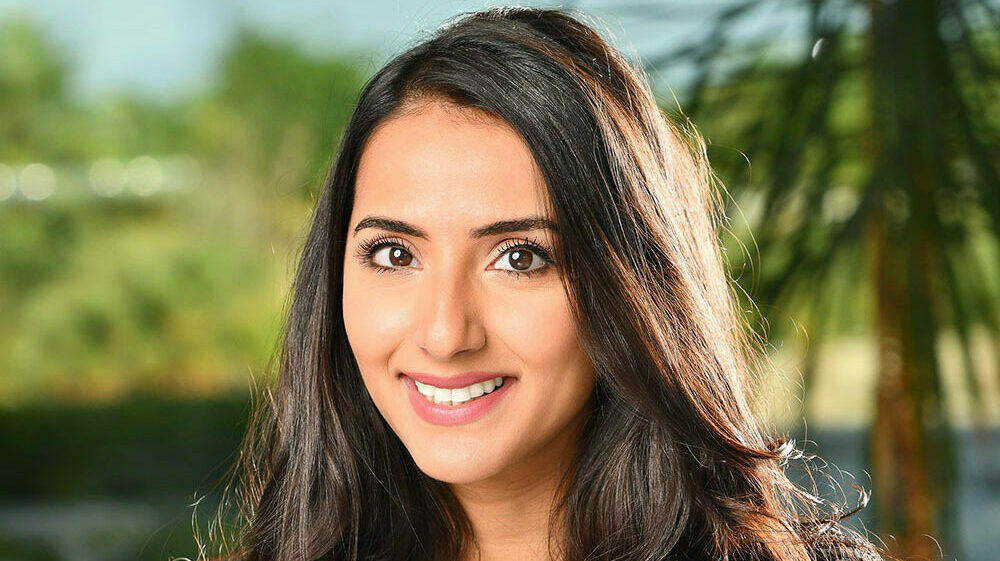 Bahrain Mumtalakat Holding Company (Mumtalakat) General Counsel, Aysha Abdulmalek has been selected for “The Legal 500 General Counsel Powerlist for the Middle East 2022” which is published by Legal 500, in recognition of her expertise and leadership of the legal team at the Kingdom’s sovereign wealth fund.

Mumtalakat’s General Counsel has been recognised consistently in The Legal 500 GC Powerlist since 2015 which reflects Mumtalakat’s commitment in training and developing Bahraini talents in all business functions.

Aysha Abdulmalek joined Mumtalakat in 2012 and is currently leading the legal department. She holds a BSc in Law (Honours) from the University of Bahrain and LLM (Distinction) in Corporate and Commercial Law from the Queen Mary University of London.