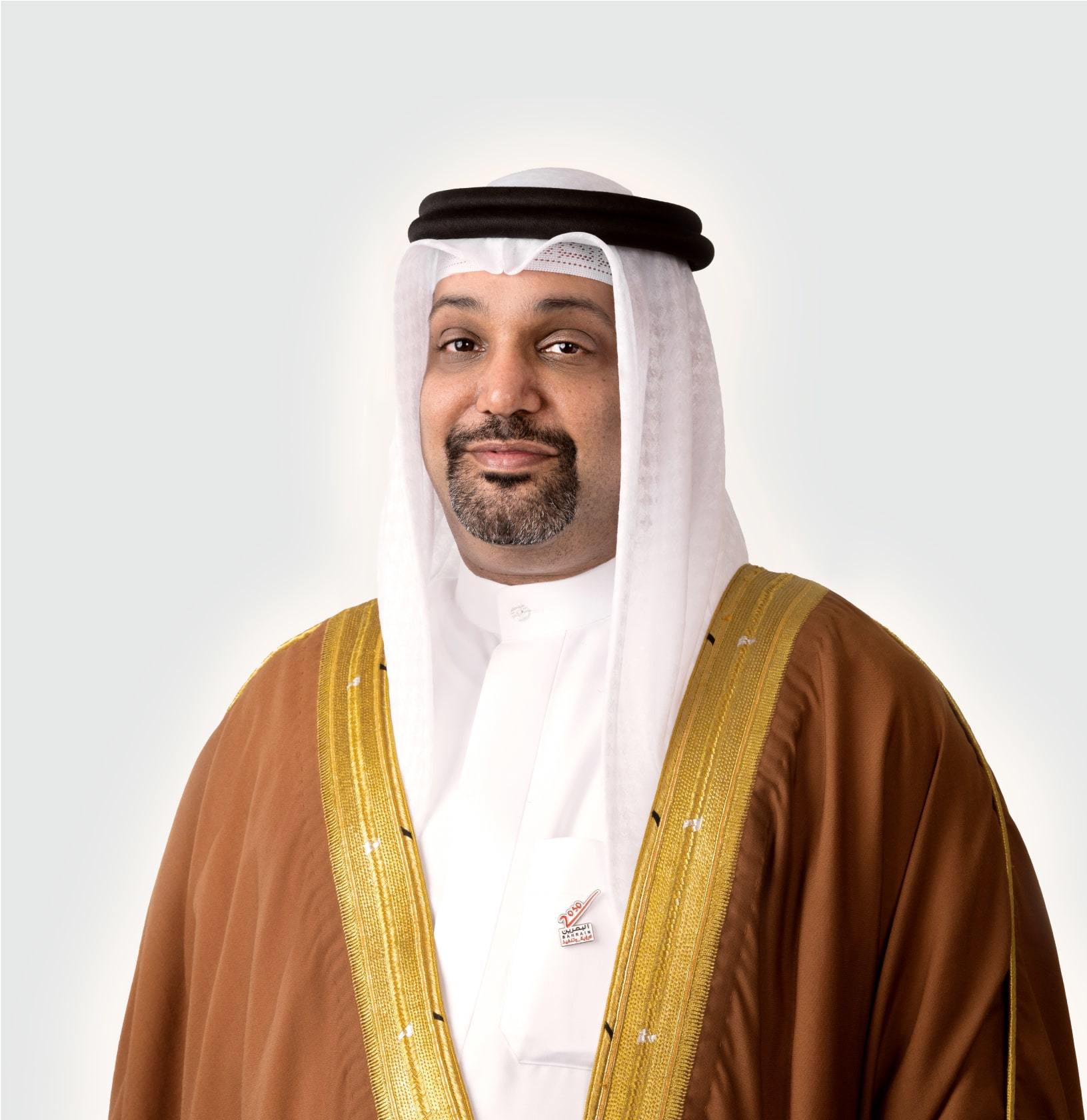 Minister of Finance and National Economy

Previously, he was the Managing Director of Global Markets for the MENA region at Deutsche Bank AG, Dubai, United Arab Emirates, from 2008 to 2012, and a Principal of the Investcorp Hedge Fund Specialist Group for Middle East Investors between 2005 and 2008.

He worked at UBS Investment Bank, United Kingdom, from 2000 to 2005, where he became Director of Equity Risk Management Products and a member of its UK Investment Committee.

Shaikh Salman holds a Bachelor of Science degree in Investments and Economics from Babson College, Wellesley, Massachusetts. In recognition of his public service, he was granted the Bahrain Order (First Class) by HM King Hamad bin Isa Al Khalifa in 2016.